2015 is a crucial year for determining the course of the 21st century. It is not – as we said around 2009’s Copenhagen summit – our last chance to save the planet from runaway climate change. That language just isn’t helpful. But it is our chance to define or redefine our global and national response to climate change and sustainable development.

Over the coming months, New Zealanders have a once is a decade chance to craft our path to a safe climate future.

The Green Party should be – and indeed is trying to – seize that opportunity.

This is the second of three posts. Yesterday, I explained where I agreed and disagreed with co-leadership candidate Vernon Tava’s position. Now, I’m going to say a few words about how he has presented that position – or, more, about what else we could and should be talking about instead. Next, I will talk about how I think the Party should frame itself.

2015 is a once in a decade opportunity

Internationally, this year marks the end of two huge diplomatic processes, which have everything to do with crafting a Green or green future:

So let’s look at New Zealand.

I’m a climate policy guy, so I’ll focus on that – and I think that matters, because I can’t see a bigger crisis for sustainability. Others can share a lot more wisdom about the deep social justice and social responsibility challenges we face, but I’ll focus on climate. Here, like globally, there are two big things happening:

We should seize that decadal opportunity, not chase our tail on semantics and positioning

So 2015 matters. If we want a Green future, this year we have a once in a decade chance to make it happen. And it’s up to us as a powerful Green opposition to work with the NGO community and social movements to turn the pressure our Government is under into action to help get there.

Again, this isn’t Copenhagen. You won’t find hollow rhetoric about last chances here. But we mustn’t ignore the fact that we have a crucial campaigning moment, where we can win real gains for a Green future.

Internationally, civil society is mobilising too. Two years ago, we pledged under the rallying cry of “Volveremos” (“We’ll be back”) to build our movements, and, damn, we have. The People’s Climate March brought together 400,000 people in one city, New York, and the biggest simultaneous day of protest the world’s ever seen around the rest of the globe. The climate justice movement is the biggest social movement in human history. The day after a disappointing election night, after singing karaoke into the small hours of the morning, hundreds of us marched up Queen St. The Divestment movement is winning ground. I know some of the plans building around the Paris Summit this year, and, man, this is big. Like, I can’t think of anything more important or exciting (or difficult!) I could be doing with my life right now type of big.

I was there in Durban when the current round of climate negotiations began. I was there when security dragged New Zealanders out while African activists sung anti-Apartheid protest songs. And, as the UN’s so-called Friday dragged into it’s 50th hour on a Sunday morning, I watched, bleary eyed. After Copenhagen’s last chance, we forged another tiny sliver of a chance.

Right here, right now, this year, in New Zealand, we have our own chance to make all this mean something. 62,0939 New Zealanders signed onto Climate Voter last year. Climate change is really everything change, and, yes, to change everything, we need everyone.

But we especially need a Green voice. If the Green Party won’t seize key moments like this to campaign for a safe climate future built on sustainability, who will?

But we run a very real risk of being distracted

We’ve got great Co-Leadership candidates on climate policy – and two have already agreed to speak to me about climate for Adopt a Negotiator. Gareth ran Greenpeace’s outstanding 2009 “Sign On” campaign. Kevin knows the intersection of climate and population health like no one (except maybe Sudhvir Singh of Generation Zero). And Vernon’s environmental law background will serve him well.

Trouble is, we’re already losing control of the narrative around the co-leadership contest. It’s being spun into deep divisions within the Party, and Party members – including me – are splitting hairs over where our political position should be. Left, centre, out front, sideways, whatever. Should we be the Judean People’s Front, or the People’s Front of Judea?

Positioning is a perennial debate for the Party. It recurs every few years. Last time it really heated up, the Party moved from only considering left coalitions to considering any coalition with policy synergies – but noted that a deal with National was highly unlikely (which it still is!). We can chase our tail about these distinctions for ever, spinning away into a navel-gazing re-assessment just when we could be fighting for real policy wins on our core values.

By launching his candidacy both on a clear, single positioning platform – and by doing so in the most public way possible – Vernon has driven this debate out of branch meetings and discussions between friends into the public eye. I think that’s a strategic misstep. There is merit in having this debate in the first year after an election, to give any changes time to bed in before the next election – but I see no good reason for conducting a positioning debate via the mainstream media. It’s just not suited to it. Mass media doesn’t do well with fine distinctions. Already, people within the Party are spinning Vernon into a blue green that he isn’t.

Right now, we don’t need to launch a fresh assault on the centre. We need to deliver powerful campaigns for powerful policies. We stand in a key moment to shape a decade or more of New Zealand’s climate future. Will we take it, or will we argue with ourselves? 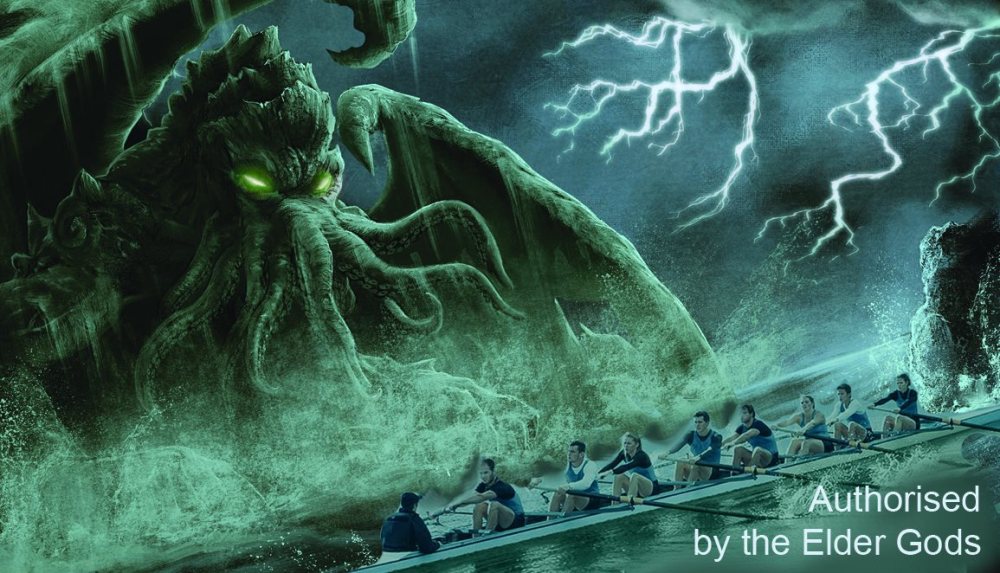